These are the members of NatStandard's Global Executive Committee. 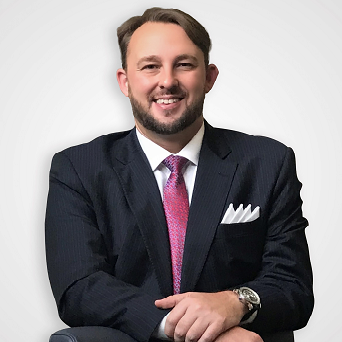 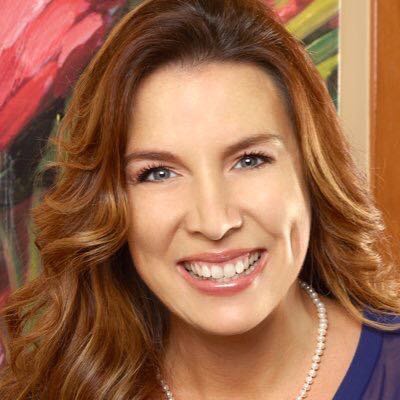 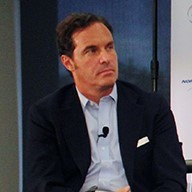 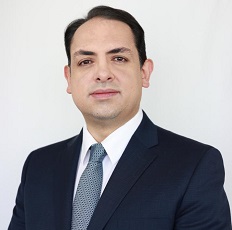 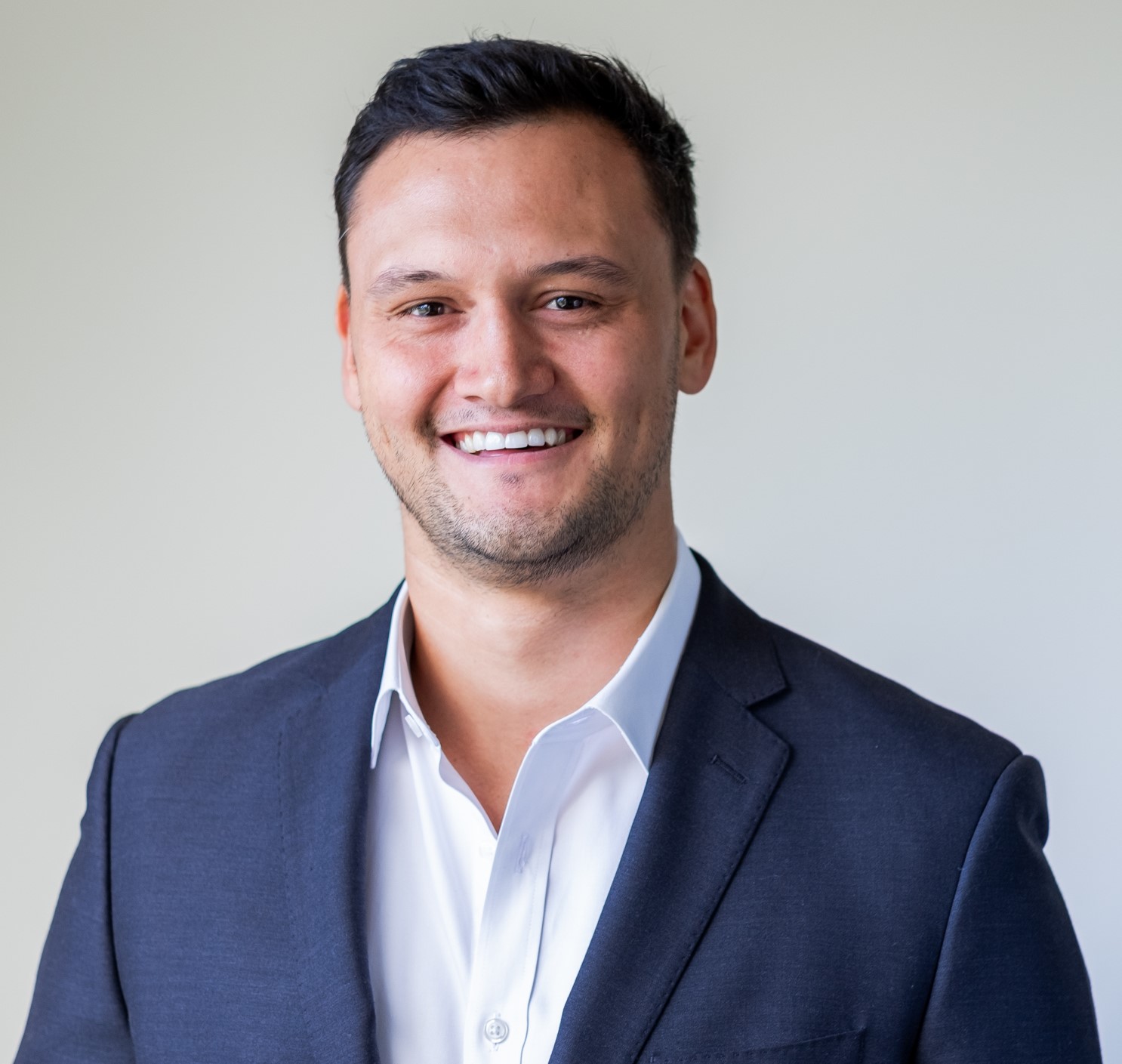 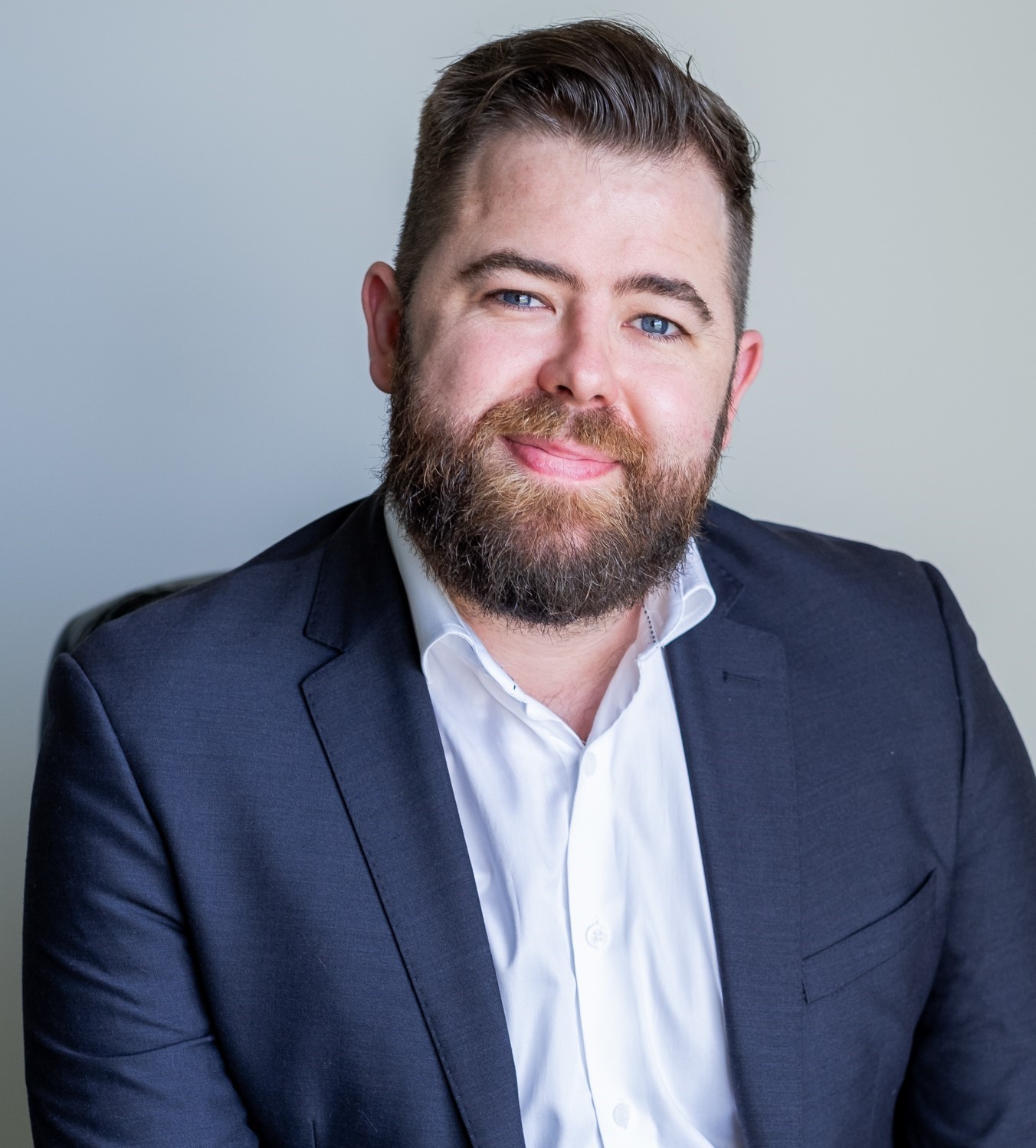 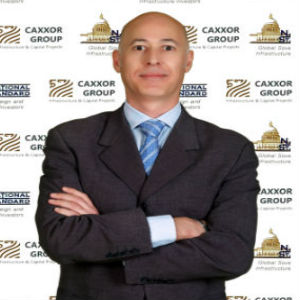 Mr. Duke is a seasoned long-term financial executive and hands-on CEO, active in the company’s most important transactions, assignments and client relationships. During his tenure at National Standard, he has developed proprietary financial products that have helped the company become a participant in global sovereign and infrastructure debt finance.

Mr. Duke has authored dozens of published articles in major media outlets such as Bloomberg, The Guardian and other global news sources.  Mr. Duke has also been the subject of numerous interviews on economic, banking and infrastructure matters and is a regular speaker at public and private sector conferences and events globally.

Robert Lavin is the Chief Financial Officer and also serves as the Chief Investment Officer at NSF and is a member and Director of the firm’s Management Committee and Investment Committee. As such, Mr. Lavin is responsible for the day to day financial administration and treasury functions of the firm including managing all functions related to financial and credit structuring, transaction servicing and administration, pricing, investor relations with institutional investors, commercial banks, and investment banks.

Elizabeth Ivy is responsible for day to day operational, financial management, compliance and corporate governance of the firm. Ms. Ivy’s responsibilities at National Standard involve her in all aspects of our organization which include designing and implementing business operations, new client on-boarding and KYC for compliance and establishing policies that promote company culture and vision and overseeing operations of the company and the work of executives.  Ms. Ivy also is actively involved in the day to day supervision and administration of the company’s portfolio of related companies and financial portfolios.

Ms. Ivy is intimately involved both locally and abroad in National Standard’s operational success. She brings 28 years of diversified executive experience in banking, real estate lending and development, and asset management in both equities and debt to NSF.

Ms. Ivy began her career at a large US bank serving as Vice President where she successfully worked as an investment advisor.  After many years working on the asset side of the bank she diversified her experience by moving to the debt side, creatively structuring business and real estate/asset based debt for 10 years. She is involved in joint ventures with real estate developers and investors, she founded her own real estate firm in 2008, serving as President, and also founded a Registered Investment Advisory firm providing wealth and asset management services to women and minorities.

She holds a B.A. in Communications, has previously held a series 65 security license and broker-in-charge real estate license in the United States.

Mr. Garver’s market segment focus is public private partnerships in security infrastructure, transportation systems such as marine ports, social infrastructure criminal justice, energy production, transmission, underfunded pension liabilities and environmental services. Matt most recently was co-owner and Chairman of one of the largest and most respected integrated O&M, facility management, engineering, planning and development companies focused on the criminal justice sector completing more than US $5 Billion of criminal justice projects, prior to the company being sold in 2013.

Mathew most recently served as a Senior Advisor at Patton Boggs LLP one of the world’s largest law firms based in Washington D.C. where he advised the firm’s public and private sector clients on infrastructure development and finance, public policy matters and private capital for public authorities. Before joining National Standard in his respective role, Mr. Garver served as the Secretary to the Global Infrastructure Steering Committee at the world’s largest global law firm DLA Piper, where he specialized in private equity finance for public private infrastructure projects in North America and Europe.

Formerly, he was a principal with a leading private equity banking firm, where he specialized in growth equity, LBO, MBO and recapitalization transactions for larger middle-market companies. He also served as the director of corporate development and managed investor relations for one of the most sizeable lottery systems providers listed on the NYSE.

He is a graduate of Michigan State University, Saïd Business School at Oxford University and Fellow at Harvard University. He is an author of numerous articles and publications on alternative assets, privatization, concession and infrastructure finance.

Mr. Ortiz is knowledgeable and highly experienced in all facets of infrastructure and industrial project development, construction and financing. He previously taught finance and economics at the university level in Mexico as a Professor. Mr. Ortiz has a sound understanding of government administration and policy making in Latin America.

Mr. Ortiz has been a consultant and adviser to multiple Latin America governments and international companies for large infrastructure projects and capital programs in his career. During the past fifteen years, Carlos has started and built companies in construction, mining, technology and financial industries, which has been conglomerated in CAXXOR GROUP, a corporation specializing in infrastructure development, project planning and capital projects, currently the company has been expanded from Mexico to more than twenty countries with more of $40 Billion dollars in projects under mandate for development across infrastructure, real estate and industrial asset classes.

In this role, Dr. Taher represents National Standard to GCC, African and other Middle East governments, banks and the regions largest corporations and policy makers.  National Standard was the first international company to introduce credit financing techniques in the GCC.  Dr. Taher is a pioneer and visionary in the Saudi and GCC banking markets as the first female CEO of a bank in the region and an expert in Islamic Finance.

Dr. Nahed M. Taher holds dual Masters Degrees in Financial Economics and a PhD in Monetary Economics from Lancaster University in the UK.  Recently she was awarded an honor professorial degree from Lancaster university for her contribution  banking and finance in the world.

Dr. Taher is the prior founder and a Board of Directors member Gulf One Investment Bank. Since 2005, Dr. Taher served as the CEO of the bank until stepping down in 2017 to join National Standard Finance.   By holding this position, she is the first female CEO of a Gulf based investment bank. Prior to that Dr. Taher was a Managing Partner of Compass Consulting, a financial advisory company in Saudi Arabia and was the first female to get a financial advisory license in Saudi Arabia.  Prior to  Compass, she was Chief Economist and Chairman of Risk and Portfolio Management Committee at the National Commercial Bank (NCB) in Jeddah, where she was the first female to be hired in a senior management position among 4,000 men in the bank.

Dr. Taher has represented the Saudi Arabia government, the private sector, and Saudi Arabia Chamber of Commerce in many high level international business and banking events.

Dr. Taher served as a professor and head of the Economics Department at King Abdul Aziz University (KAAU). She was also a co-owner and a financial advisor to various private companies in the Kingdom.

Dr. Nahed is a board member in a number of Saudi private companies and committees including:

Member of the Supreme Committee of Environment in Saudi

Member of the foundation board of IMD University in Switzerland

Member of the international Advisory board of Lancaster University , UK

Member of the international Advisory board of King Abdulaziz University

Member of the Board in the OECD-MENA region Financial group

A board member in the Saudi German business group

Michael Couper is Managing Director located in Melbourne, Australia and is responsible for day to day operational and financial management of the firms activities across Australia and Asia Pacific. Mr. Couper has extensive experience successfully managing and building one of Australia’s largest and most successful renewable energy and solar finance companies as their Director and CFO prior to joining NSF.

Michael has vast experience in infrastructure, energy and real estate finance in Australia and the surrounding APAC markets. At NSF, Mr. Couper is tasked with growing and managing NSF’s client base and portfolio of investments in its expansion into the APAC market.

Steven Grant is a Managing Director located in Melbourne, Australia and is responsible for business and corporate development in the Asia Pacific region with a focus on Australia in the specialized areas of government and infrastructure finance, including affordable social housing, transportation, industrial projects, oil and gas, healthcare and energy asset classes.

Steven joins the NSF leadership coming from a strong background in business development and client relations in the private equity and asset management sector across Australia and New Zealand combining both strong financial technical skills with relationship and client management acumen.

In 2018 Steven Co-founded one of the leading renewables financiers in the region. With a confident market share Steven moved on to Sovereign funding relationships across Australia, New Zealand and South East Asia.

Steven sits on multiple boards in the renewables and energy sectors focusing on sustainability and promotion of emerging renewables technology.

Manuel Pérez collaborates with the World Bank in “The Benchmarking Public-Private Partnerships (PPP) Procurement 2014 to 2017 and next years. Participation in the publication of scientific publications on governance in the African countries of the Africa 21 agency. Portal Nazca of COP21, promoting the participation of companies and government institutions. Collaborating with UN promoting sustainable development goals, ODSManuel has collaborated with some governments facilitating non-reimbursable cooperation. Manuel has been a partner in USAID for a long time Collaborate within the directory of some NGOs promoting social and economic development.

Manuel Pérez has been Managing Partner in JGCC. He has directed as Port Manager and Technical Manager in Shopping Centers. Manuel has managed several own companies such as Constructec Systems, SL and was Inspector of aid of the European Union in the cotton factories during several years.

Manuel studied Engineering and Management and Business Administration and continues to update his profile with different courses from international institutions and new professional studies.